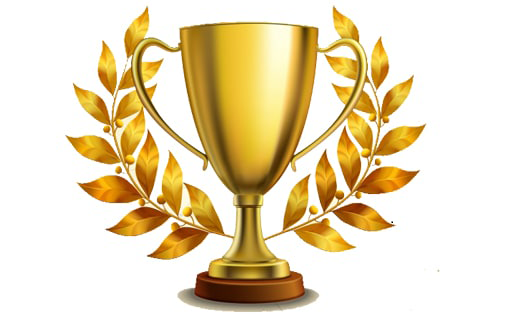 The African Capacity Building Foundation (ACBF), the African Union’s specialised agency on capacity building, invites journalists from all over the world to enter the ‘ACBF 30th Anniversary Media Awards’ competition.

ACBF would like to show its appreciation to journalists that have reported on the Foundation in the past 30 years. The competition will recognise articles published from 9 February 1991 to 30 September 2021 and will run from 4 October 2021 to 15 October 2021. The competition will run under the theme; ‘Africa capable of achieving its own development’

b) The entries to be submitted must focus on ACBF’s efforts to build capacity in Africa and highlight the theme “Africa Capable of Achieving Its Own Development!”

c) The competition is open to media practitioners all over the world.

d) The entries must be in any of the official/working languages of the African Union, i.e. French, English, Portuguese, Spanish, Swahili and Arabic.

e) Entries must be submitted as they were published/broadcast (newspapers, websites, magazines, audio, video or newsletters)

g) Submissions must be made with full contact details of the participant. In addition, the submission must include: Publication/Program where the article/news report/photograph appeared, title of work, web-link to publication/photograph, and Date of publication.

h) Entries will initially be screened and judged by the Adjudication Committee.

i) Winning entries will be submitted to the ACBF Management for due processes to be effected, in preparation of the Prize-Giving ceremony.

j) Best Reporters will be announced and receive their prizes on Wednesday 20 October 2020, during the virtual celebrations of the ACBF 30th Anniversary.

k) The winning prize for each category is USD 500.00 (Five Hundred United States Dollars), and a certificate signed by the Executive Secretary of ACBF.

l) The prizes will be paid directly to the winner.

m) ACBF reserves the right to not award a prize in any of the categories if the entries do not meet the competition requirements.

This may comprise features/articles published in newspapers, newsletters, website, magazines, Print, Blogs. Journalism submissions should have a minimum of 500 words.

Only broadcast material with a minimum duration of one minute will be considered.

Entries are expected to be captioned with a minimum of a single photo, a pictorial of up to 10 photos and an album of up to 20 photos.

Entries may be submitted to comms@acbf-pact.org, with the subject: The ACBF 30th Anniversary Media Awards, no later than 15 October 2021, midnight – CAT. Submissions received after the deadline will be rejected.