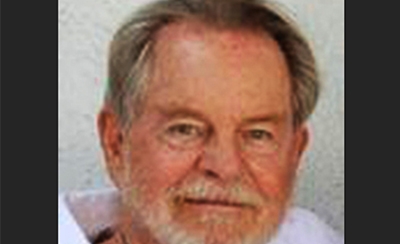 It is with deep sorrow that the African Capacity Building Foundation (ACBF) has learned of the sad news of the passing of Mr. Edward Jaycox.

ACBF and the entire capacity building community in Africa owe a lot to Kim Jaycox’s vision that development must be autocentric and internally-driven. This was the idea behind his effort to support the creation of ACBF. On behalf of its Board of Governors, its Executive Board and its Secretariat, ACBF expresses its heartfelt and most sincere condolences to Kim Jaycox’s family and the World Bank.

According to Kim Jaycox, the objective of the creation of ACBF was to ensure that “every Sub-Saharan African country could have its own cadre of very good policy analysts and economic managers – and Africa could have a cluster of first-class training and management institutions,” so that “there will be much less need for technical assistance and expatriate advisers in these areas”.

Kim Jaycox’s ultimate goal was to ensure that “Sub-Saharan Africa will be in more control of its economic destiny, less vulnerable to external shocks and more competitive in the global marketplace.” To achieve that, he believed that “Africa must have its capacities.”

Thirty years later, history has proven Kim Jaycox right. ACBF has become Africa’s leading capacity building institution, so recognized by the continent’s Heads of State and Government who designated it a Specialized Agency of the African Union in 2017.

Africa, which Kim Jaycox served so well, will remain forever grateful for his vision and personal investment, with the hope that African countries, the World Bank and other partners of Africa remain cognizant of the fact that human and institutional capacity development, though a patient and long-term process, is the path to successful sustainable development in Africa. Acknowledgement and recognition of this fact would be the best way to honor Kim Jaycox.

ACBF mourns the passing of a great and visionary man.

May his soul rest in perfect peace.