A snapshot of progress towards implementing FCTC in Africa 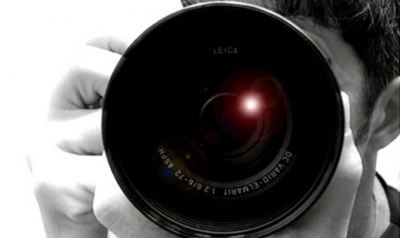 Speakers from the World Health Organization (WHO) reminded delegates at the first Africa Conference on Tobacco Control and Development, of the high level of support among African countries for its global Framework Convention on Tobacco Control.

Dr. Adriana Blanco Marquizo of the FCTC Secretariat pointed out that 44 out of 47 countries in the WHO Afro Region had signed up to the convention. “They are not just paying lip-service,“ she said. “There is clear commitment.”

But it was also an occasion to talk about the unfinished agenda for advancing tobacco control in Africa.

Several speakers highlighted the fact that African countries had underutilised the potentially powerful tool of increasing taxation on tobacco products, which are consequently quite cheap in Africa. Only four countries have achieved the recommended target of an excise tax amounting to 70% of the total price of the product.

An aspect of tobacco control that requires particular attention in Africa is the supply side: there are countries on the continent where production of tobacco continues to provide a means of subsistence for significant numbers of people. The development of alternative means of income has not received the requisite attention.

Attempts by the tobacco industry to obstruct control measures – for example, by litigation – and its ability to take advantage of any gaps in the regulatory defence of nations are factors that the tobacco control community in Africa continues to confront.

While acknowledging this reality, Dr Ahmed Ogwell Ouma of the Africa Centre for Disease Control, urged tobacco control researchers, advocates and planners to focus less on the problems and more on the solutions. “We tend to focus on the tobacco industry and they – instead of our solutions – become the conversation,” he said, in answer to a question. “Change the narrative. Don’t talk about the industry but about possible solutions and engage with policy makers.”